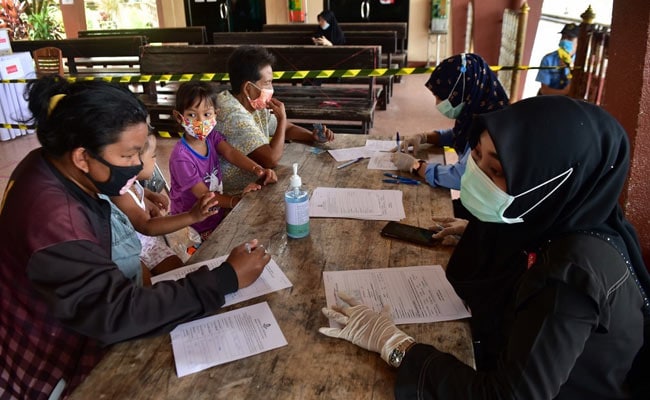 Researchers in Thailand began collecting samples from horseshoe bats to test them for coronavirus amid concerns they may pose a threat to local residents, a government statement said on Saturday.

They plan to collect 300 bats over three days from a cave in the Chanthaburi province in the southeast of the country. The bats will be released following the tests.

Thailand has 23 species of the horseshoe bat, but there has not been an investigation before.

The source of the virus remains a matter of debate after it emerged in China late last year.

The World Health Organization (WHO) in April said that all available evidence suggests that it originated in bats in China, but it was not clear how the virus had jumped the species barrier to humans.

The research team in Thailand includes Supaporn Wacharapluesadee, who identified the country’s first case of COVID-19 in January.

Thailand was the first country outside China to record a case of the virus. It has so far reported 3,134 cases and 58 deaths.

Researchers from the National Parks Department, Chulalongkorn Hospital and Kasetsart University entered the cave on Thursday evening and re-emerged in the early hours of Friday with samples of bat blood, saliva and feces.

Investigators were concerned that villagers in the area could be at risk of infection.

Local transmissions have waned in recent weeks with new cases coming from Thais returning from overseas.