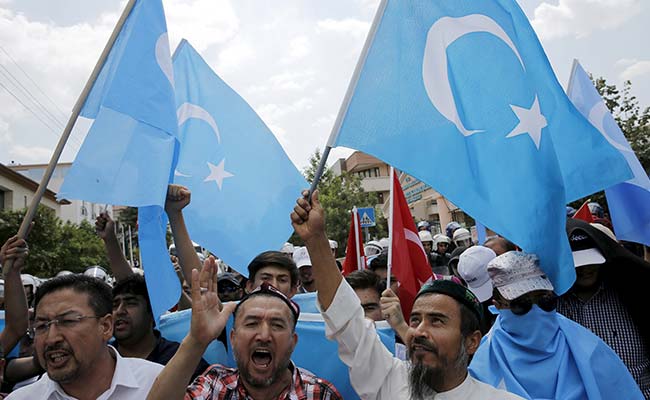 According to a report, China is forcibly sterilises Uighurs to control population. (Representational)

US Secretary of State Mike Pompeo on Monday demanded that China end the alleged forced sterilization of Uighur women after a report of a campaign against the mostly Muslim minority.

“We call on the Chinese Communist Party to immediately end these horrific practices and ask all nations to join the United States in demanding an end to these dehumanizing abuses,” Pompeo said in a statement.