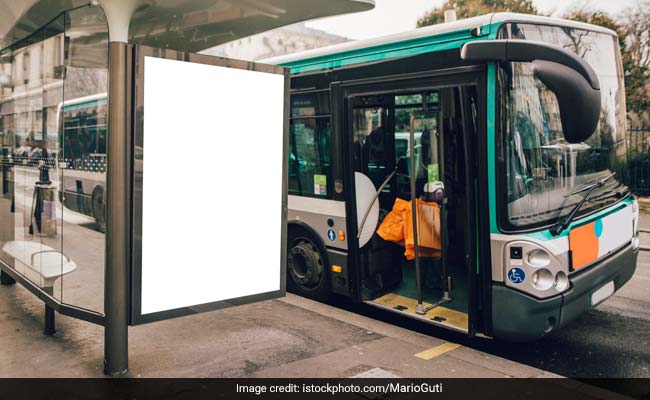 A bus driver in France was declared brain dead Monday after being attacked by several people he refused to let aboard because they were not wearing face masks as required during the coronavirus outbreak.

A police source in Bayonne, near the ritzy Atlantic resort of Biarritz in southwestern France, said one person was in custody and other suspects were being sought.

The individuals tried to board the bus on Sunday night without tickets or masks, which are mandatory on public transport across France.

When the driver, in his 50s, tried to prevent their entry he was repeatedly punched in an assault that resulted in serious head injury.

He was unconscious when brought to hospital, and doctors declared him brain dead on Monday, the police source said.

Regional bus services were disrupted Monday after several of the driver’s colleagues refused to work in protest against the brutal attack.