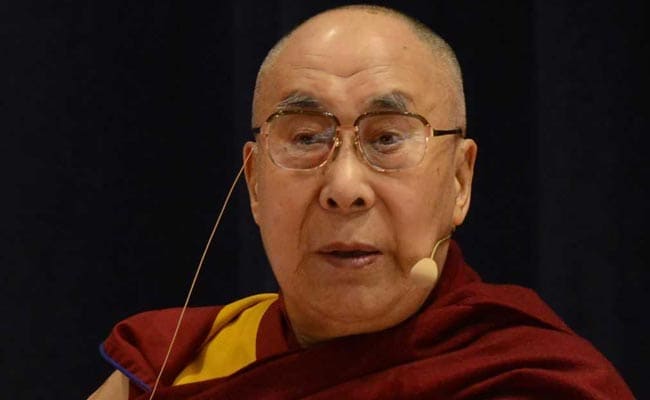 Taiwan would welcome a visit by exiled Tibetan spiritual leader the Dalai Lama, its foreign ministry said on Monday, a trip that would infuriate Beijing which views him as a dangerous separatist.

The Dalai Lama has not visited the Chinese-claimed, democratic island under the administration of President Tsai Ing-wen, who first took office in 2016. He last came in 2009.

In a birthday message via video link to supporters in Taiwan on Sunday, the Dalai Lama said he would like to visit again.

“As the political scenario changes, it may be that I’ll be able to visit you in Taiwan again. I hope so. Whatever happens I’ll remain with you in spirit,” he said on his website.

Taiwan Foreign Ministry spokeswoman Joanne Ou said the government had not yet received an application for him to travel to the island but would handle it under “relevant rules” if one came.

“We will, in accordance with the principle of mutual respect and at a time of convenience for both sides, welcome the Dalai Lama to come to Taiwan again to propagate Buddhist teachings,” Ou added.

Beijing is deeply suspicious of Taiwan’s president, believing she wishes to push for the island’s formal independence. Tsai says Taiwan is already an independent country called the Republic of China, its official name.

The Dalai Lama fled into exile in India in 1959 after an abortive uprising against Chinese rule. He won the Nobel Peace Prize in 1989.

China accuses him of being a “splittist”, but he says he only wants genuine autonomy for his remote Himalayan homeland.