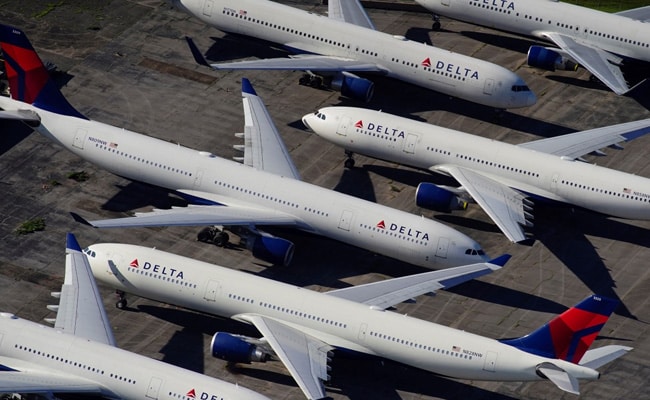 United Airlines said Wednesday it could lay off as many as 36,000 workers on October 1 as the US carrier fights for survival amid the coronavirus crisis.

The big US airline emphasized that it must cut costs due a severe drop in demand for air travel, but although it will notify frontline employees of the potential job cuts, it does not expect everyone who receives the notice to be furloughed.

“The reality is that United simply cannot continue at our current payroll level past October 1 in an environment where travel demand is so depressed,” according to a memo released by the company.

The level of job cuts would account for close to 38 percent of United’s total headcount as of the end of March.

United does not expect travel to normalize “until there is a widely available treatment or vaccine” for COVID-19, the memo said.

The “involuntary furloughs come as a last resort, after months of company-wide cost-cutting and capital-raising.”

United is targeting 15,100 staff cuts in inflight services and 2,250 pilots. Other groups affected include catering, airport operations and technical operations.

United also said it was in talks with unions “about creative ways to help reduce furloughs.”

Faced with deep declines in revenues, major US airlines have delayed new jet orders, retired older aircraft and grounded much of their fleet to try to limit cash burn.

As part of the Cares Act relief program for airlines, United received $5 million in payroll support and loans but under the terms of the program cannot lay off workers until after September 30.

“May Cut Off Funding” If US Schools Don’t Reopen By November, Warns Trump