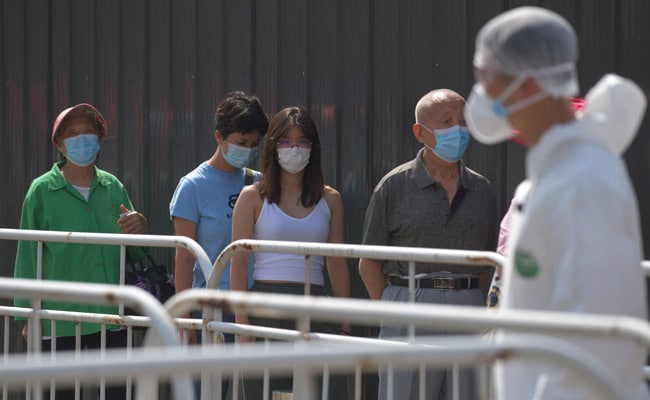 China said on Wednesday that a team of World Health Organisation (WHO) will visit the country to trace the origin of COVID-19.

The disease, which originated in Wuhan city of China, has killed over 500,000 people in the world and cases and deaths are increasing by the day.

“After consultation, the Chinese government has agreed that the World Health Organisation (WHO) will send a team of experts to Beijing to trace the origin of COVID-19,” Foreign Ministry spokesperson Zhao Lijian said during a press briefing.

ANI had reported last week that a WHO team will visit China to trace the origins of coronavirus.

The visit will take place more than six months after the WHO’s Country Office in China picked up a statement from the Wuhan Municipal Health Commission on cases of “viral pneumonia”.

WHO Director-General Dr Tedros Adhanom Ghebreyesus spoke in January about an agreement with China for sending a team of international experts “as soon as possible” to work on increasing the understanding of the outbreak.

The WHO Director-General had talked on January 29 of his agreement with Chinese President Xi Jinping that the organisation would lead a team of international experts to China “as soon as possible” to work with the government on increasing the understanding of the outbreak and to guide global response efforts.