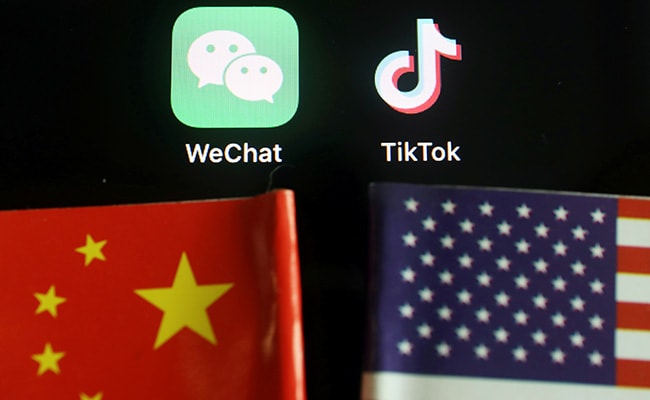 Trade negotiators from the United States and China will discuss the implementation of the phase one trade deal in the coming days, with China likely to bring up issues surrounding TikTok and WeChat, Bloomberg News reported on Wednesday, citing sources.

Agricultural purchases and the dollar-yuan exchange rate will also be among the topics to be discussed in the virtual meeting that may take place as early as this week, though a date has not been finalized, according to the report.

Last week, US President Donald Trump unveiled bans on US transactions with the China-based owners of messaging app WeChat and video-sharing app TikTok.

The report comes a day after White House economic adviser Larry Kudlow said that the US-China trade deal was in “fine” shape, despite recent tensions between the two countries over Hong Kong, the handling of the coronavirus outbreak, data security and trade tariffs.